Tallbeard Studios started well before its founder was tall or beardy.

As a child, I played Nintendo and made silly little games on my Commodore 64 using QBasic. Years later I started learning the fundamentals of music and writing independently released albums. After high school, I went to college for Visual Communication and combined my prior programming knowledge into web development.

With such a varied skillset, returning back to making games was an inevitability. Tallbeard Studios is about making interesting games and pushing personal boundaries. The art of creating revolves around the act of self-improvement.

You are Death. The Grim Reaper, the dark collector of lost souls. Unfortunately, your horse has fallen ill so you need to drive a bus instead.

Inspired by hardcore platformers like Super Meat Boy, Downwell, VVVVVV, and many others, your goal in every Color Jumper level is to reach the exit. You control a block with a different color on each side. Colored platforms are only solid when in contact with the connecting color of your block. Each jump rotates your block, creating a world where each jump must be planned carefully, turning levels into a twisting high-speed parkour race to the finish.

Combat rival necromancers by harvesting resources from a graveyard. 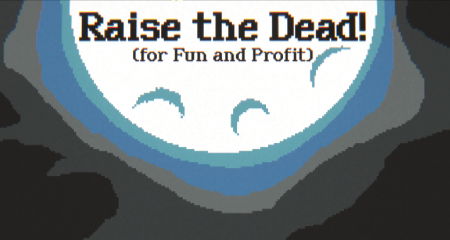 Charge through a swarm of pawns in this chess-based twist on tower defense. Work to fortify your back line while protecting against wave after wave of pawns and other chess pieces.

Protect your home from massive eldrich monsters by plunging into them with your spear. 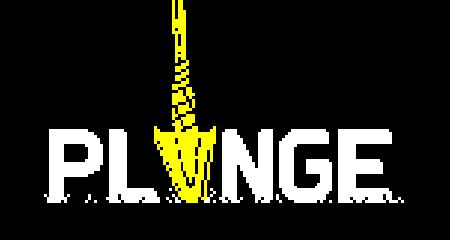 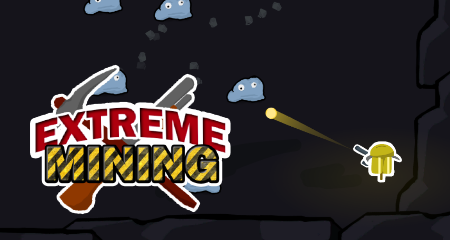 Become rich by collecting valuable ores and gemstones through mining! Take up your gun and long range pickaxe to break rocks to gather wealth. Spend money at the shop to upgrade your abilities and extend the game's timer.

Your girlfriend likes shiny rocks. Go find her the shiniest rock of all. Fight through hordes of monsters to the cave where shiny rocks grow. Made during the Ludum Dare 36 game jam. 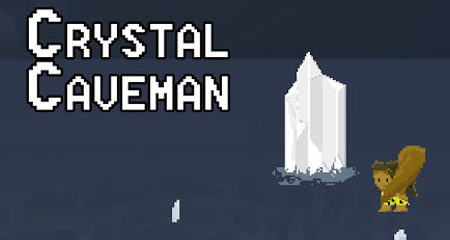 Email me at tallbeard@tallbeardstudios.com. I read and respond to all emails. I love getting to know people from all over; show me what you're working on!